Great Work of Art Comes from Within
As January 14th, 2011 had an exceptionally bright morning for the coldest season of Asmara, it was a pleasant element to discuss about art outdoors over a macchiato. The artist was so punctual that he had already been waiting – his almost empty cup of macchiato shows it – in the green area of Emba-Soira Hotel in the warmth of the late morning sun of that day. 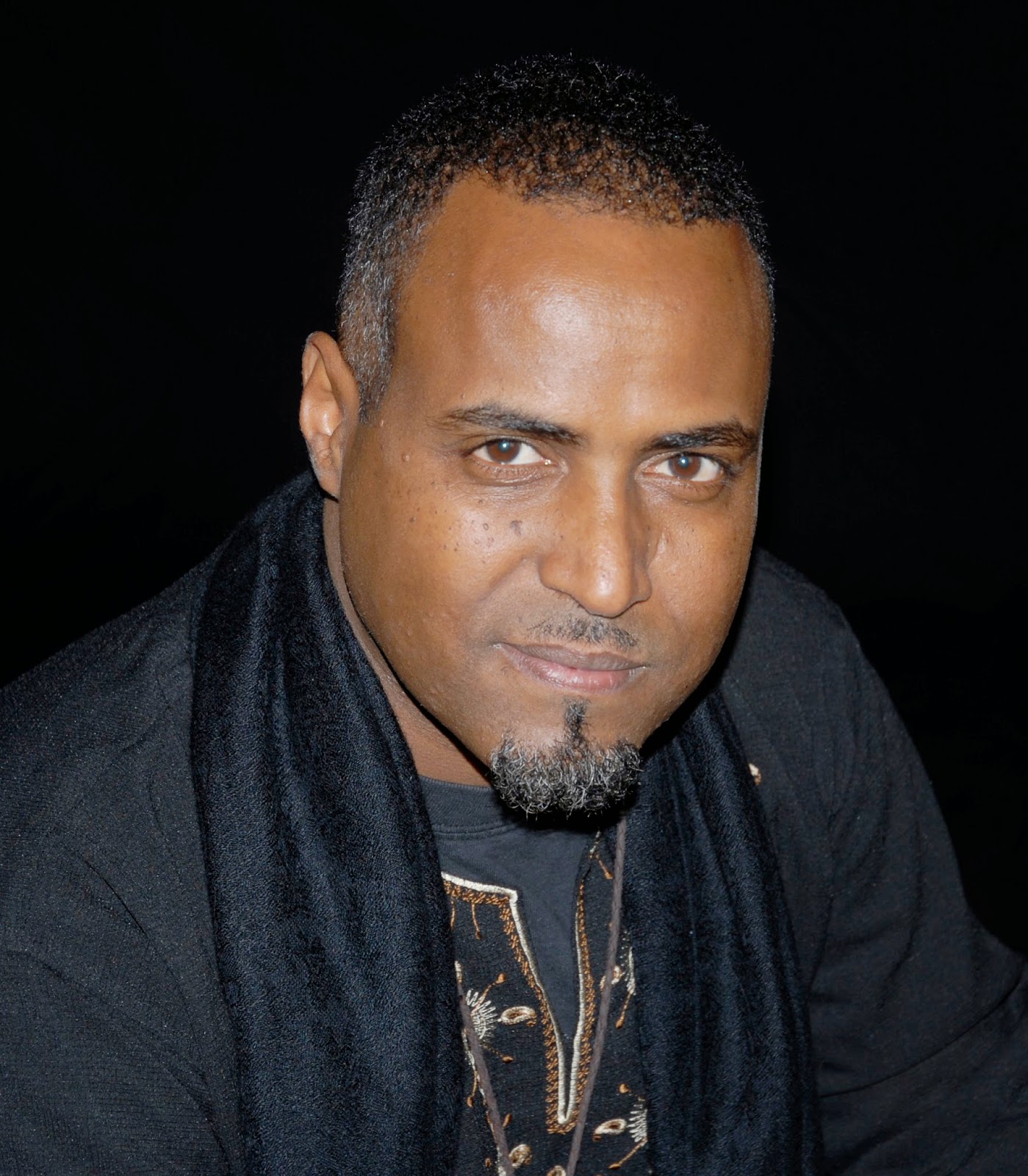